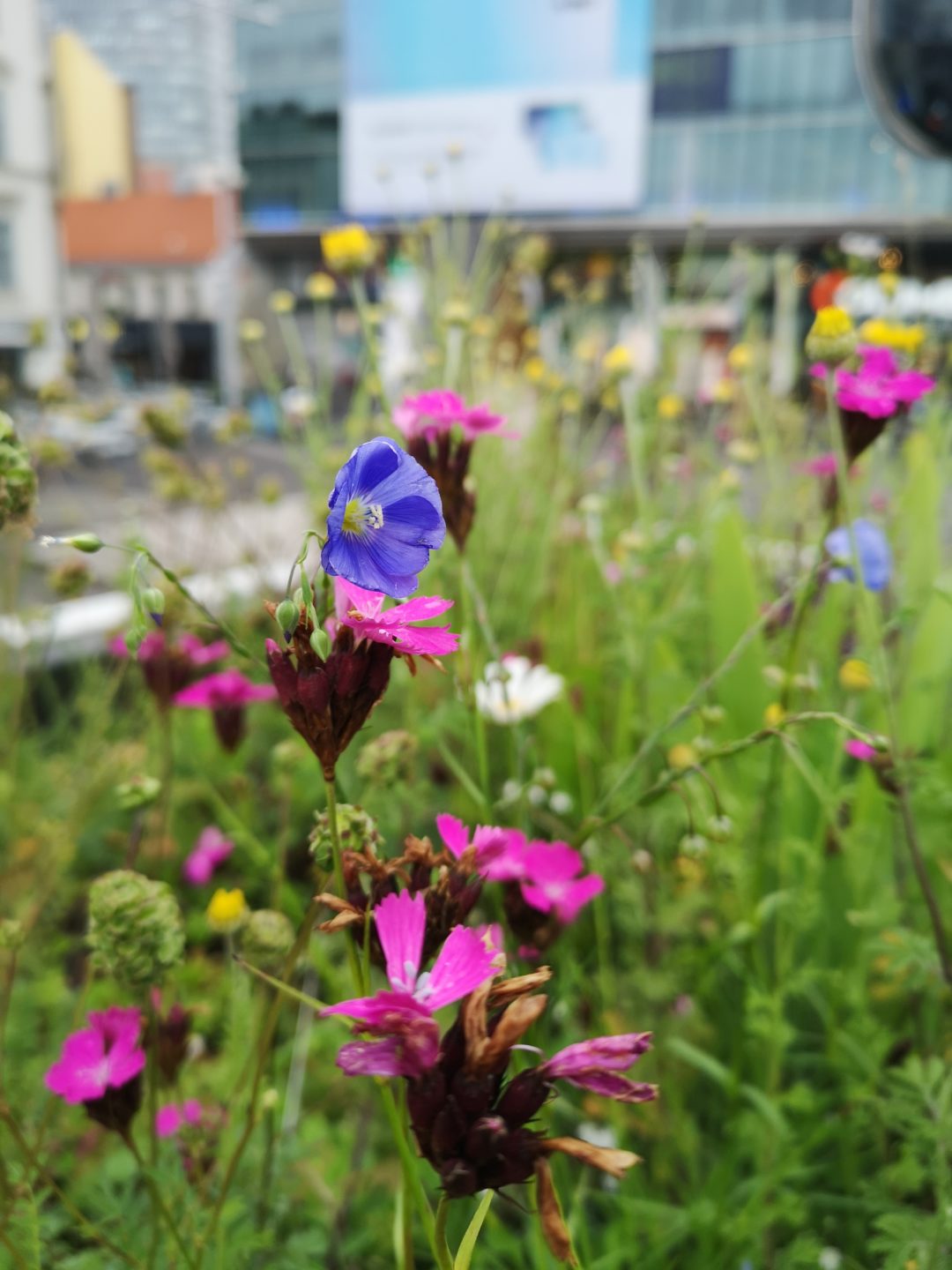 Green roofs – delivering for the biodiversity in Crisis.

How green roofs can support the EU biodiversity strategy?

As part of the online seminar series the EFB gave a presentation with the focus on extensive green roofs and how they create a meaningful habitat for biodiversity. Since the respond was positive and participants were interested in further seminars, the next part of the series will follow soon.

Titled as “Green roofs – delivering for the biodiversity in Crisis. How green roofs can support the EU biodiversity strategy?” the webinar gave insights on the basic principles of

The keynote speakers Dusty Gedge and Péter Dezsényi furthermore included information on guidance available in Europe and feature examples of roofs around the UK, Switzerland. A special focus was put on the creation of habitat and planting on two green roofs IKEA Greenwich and IKEA Budapest. Both course leaders have a long track record of developing and delivering biodiversity on extensive green roofs in the UK and Budapest as well working with colleagues across the world on the subject.

Dusty Gedge – 23 years of designing and developing approaches to the delivery of biodiversity in extensive green roofs, including provision for rare bird and invertebrate species and creating innovative wetland habitats at roof level. He set up the second major study on biodiversity and green roofs in 2002 in London. He is also the current President of the European Federation of Green roof and wall associations.

Péter Dezsényi is the managing director of Deep Forest, the leading green roof contractor in Hungary. His specialty is biodiverse green roofs and applied nature based solution in urban areas. He’s been designing, building and teaching green roofs for 20 years.