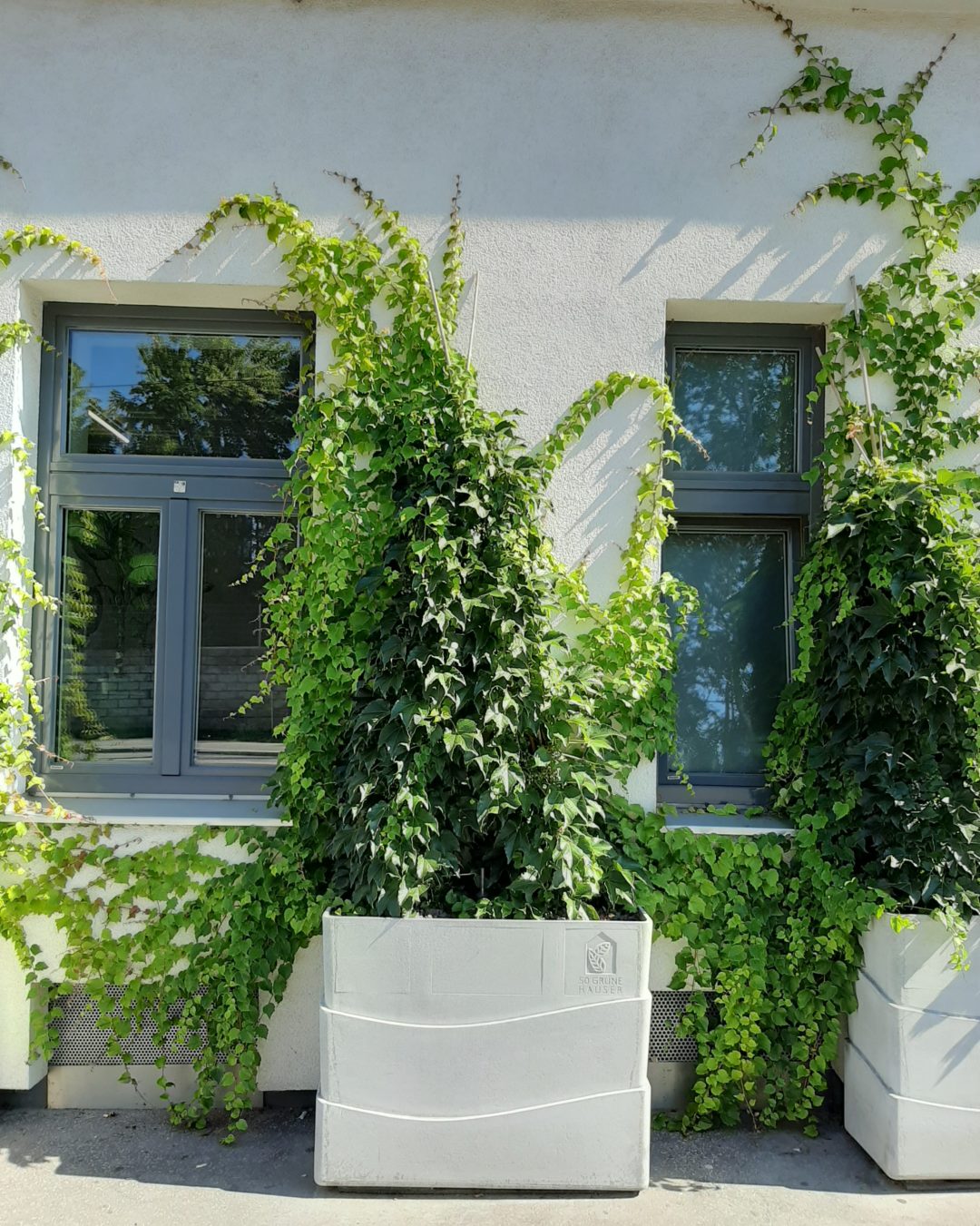 Call for STSMs: The role of NBS in urban planning

Call for Short-Term Scientific Missions (STSMs) on the topic “The role of NBS in urban planning”. It is planned that candidates carry out the same work in different cities, i.e. in

Potential candidates have to select 3 preferred cities and stating if a posting in another city is also acceptable.

The work programme was planned and all grantees will be co-supervised by Boldizsár Megyesi from the Centre for Social Sciences (Budapest).

The detailed information on the STSMs and the application procedure can be found on https://circular-city.eu/?p=717

Deadline for the pre-applications is 10 July 2021.

STSMs will have to be finalised until end of September 2021.